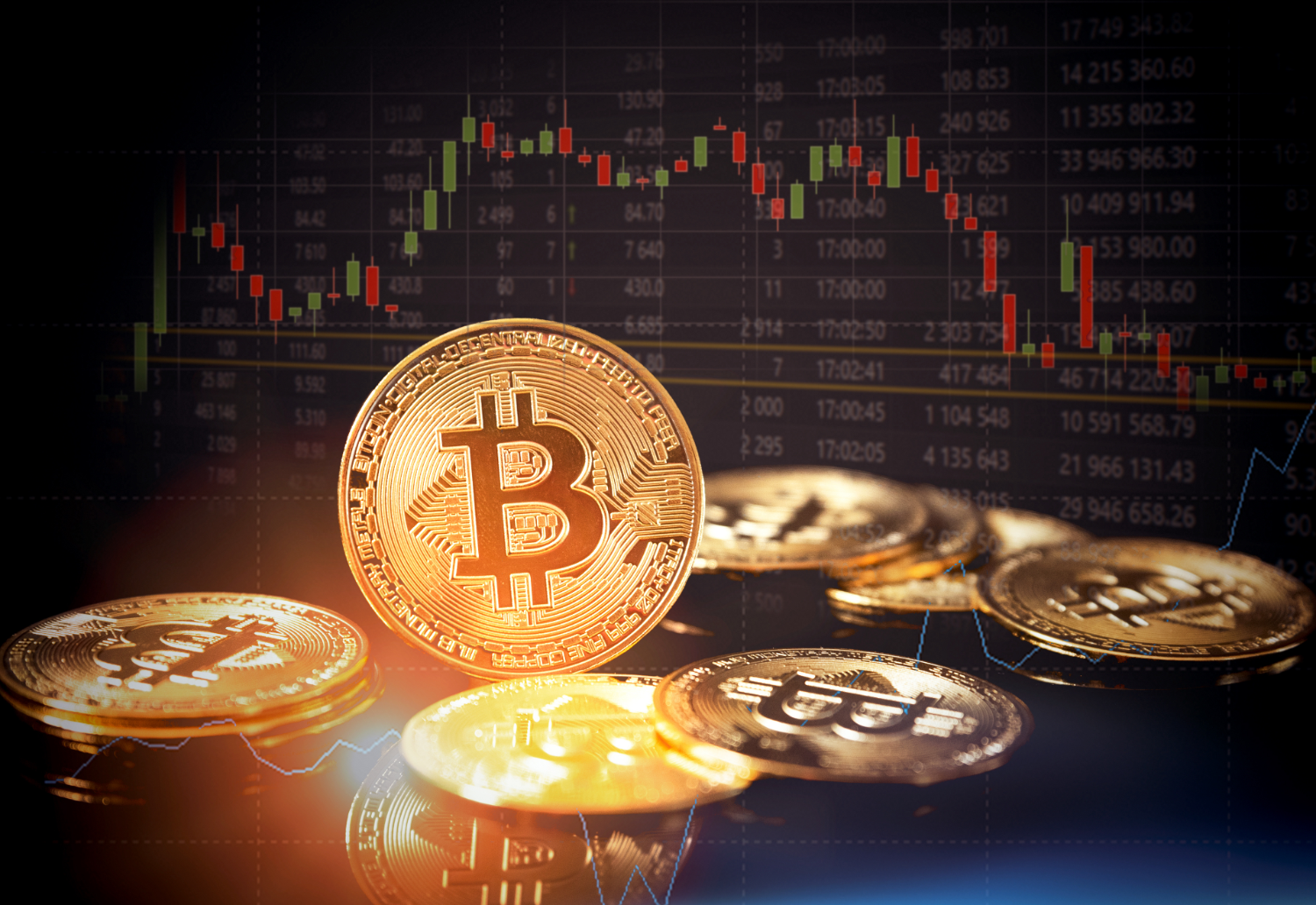 Altcoin, Decentralization, Staking - What does that even mean? If you're new to the crypto world, one or two terms might seem a bit unfamiliar.

‍
Here you will get an overview of the most important crypto words you should know at the beginning.

A crypto address is a string that represents a wallet that can send and receive cryptocurrency.

Composed of "Alt" and "Coin", Altcoin stands as an alternative to the first cryptocurrency Bitcoin.

The term "annual percentage rate (APR)" refers to the annual interest rate. This includes any fees or additional costs associated with the transaction but does not consider compounding.

Bitcoin (BTC) is the very first cryptocurrency. It is a decentralized digital currency based on blockchain technology. Bitcoin was released in 2009 by Satoshi Nakamoto.

A blockchain is a distributed ledger system. A series of blocks or units of digital information stored sequentially in a public database.

Blockchain explorers are like blockchain search engines. They are websites for tracking activity on the blockchain.

Cryptocurrencies are digital currencies that are secured by cryptography.

Decentralization is the process of shifting control from one major group to several smaller groups. It is composed of numerous decision makers who have the same or a comparable amount of authority over the rest of the system and rely on various consensus mechanisms to achieve a common plan of action.

Decentralized Finance (DeFi), stands for the combination of classic financial concepts and products with blockchain technology.

In a distributed network, data, computing tasks, and applications are distributed among several that communicate and depend on each other.

Passive income is earned revenue in which a person is not actively involved.

A Private Key is a form of cryptography that allows a user to access their cryptocurrency. It turns the public key, which is linked to the user's address, into a private key. It is created using a complicated mathematical algorithm and it is almost impossible to reverse this process.

The seed phrase refers to a generated list of 12 to 24 words in a specific order used by crypto wallet users to regain access and control of their funds on the chain. Any third party who knows the recovery seed of someone can potentially move their funds to another wallet address.

Stablecoins are cryptocurrencies with a fixed value that is usually pegged to a leading fiat currency such as the U.S. dollar.

Staking is referred to as holding funds, f.e. in our WARP App, to receive rewards.

Swapping generally involves exchanging one cryptocurrency for another. It is a mechanism by which cryptocurrencies are transferred from one blockchain to another at a predetermined rate.

A token represents an asset. Unlike coins, tokens do not have their own blockchain.

Don't worry, it's not as complicated as it may look at first. We will guide you through the process and support you with helpful articles. 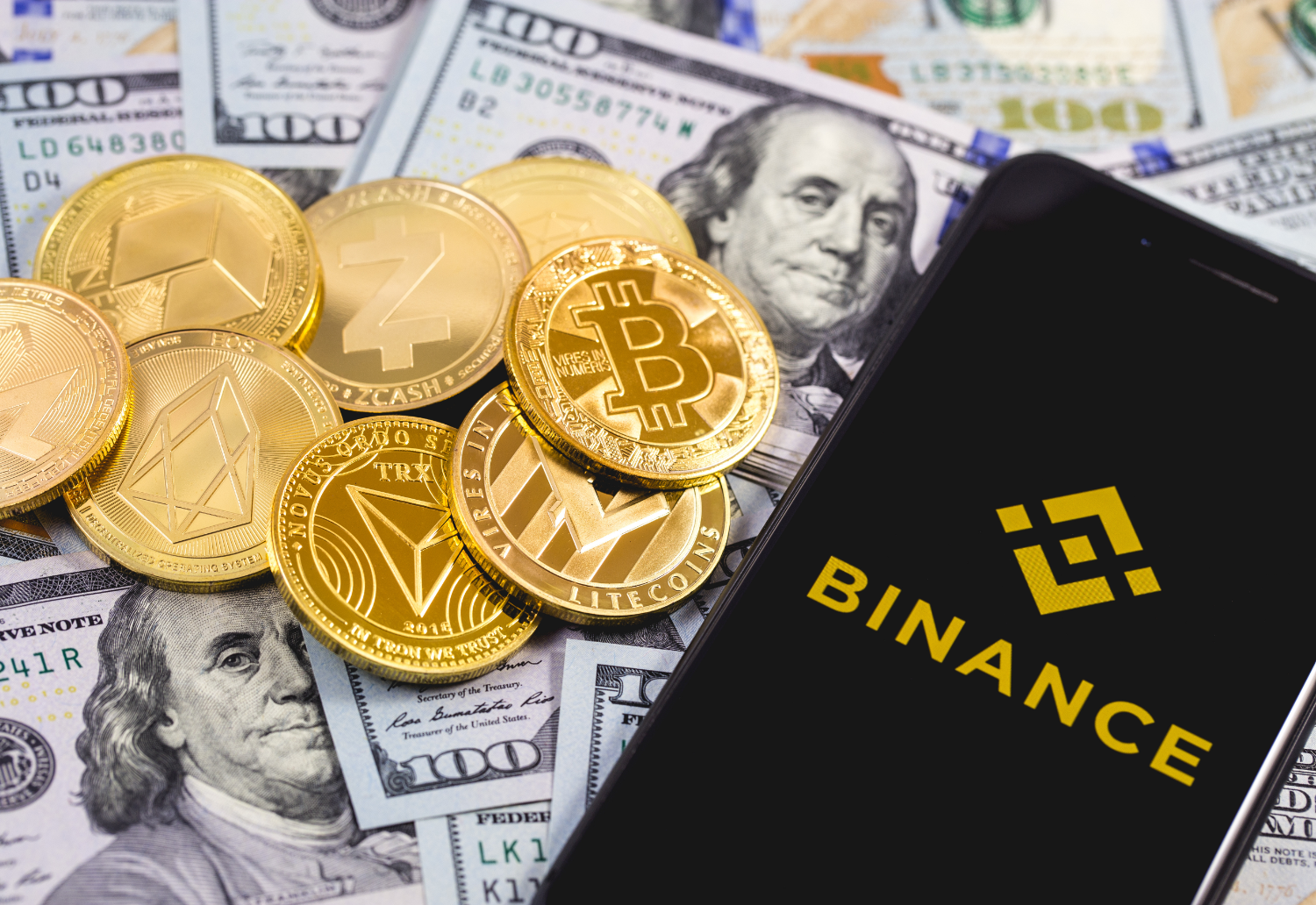 GuidesHow to send Crypto from an Exchange to WARP
January 27, 2022 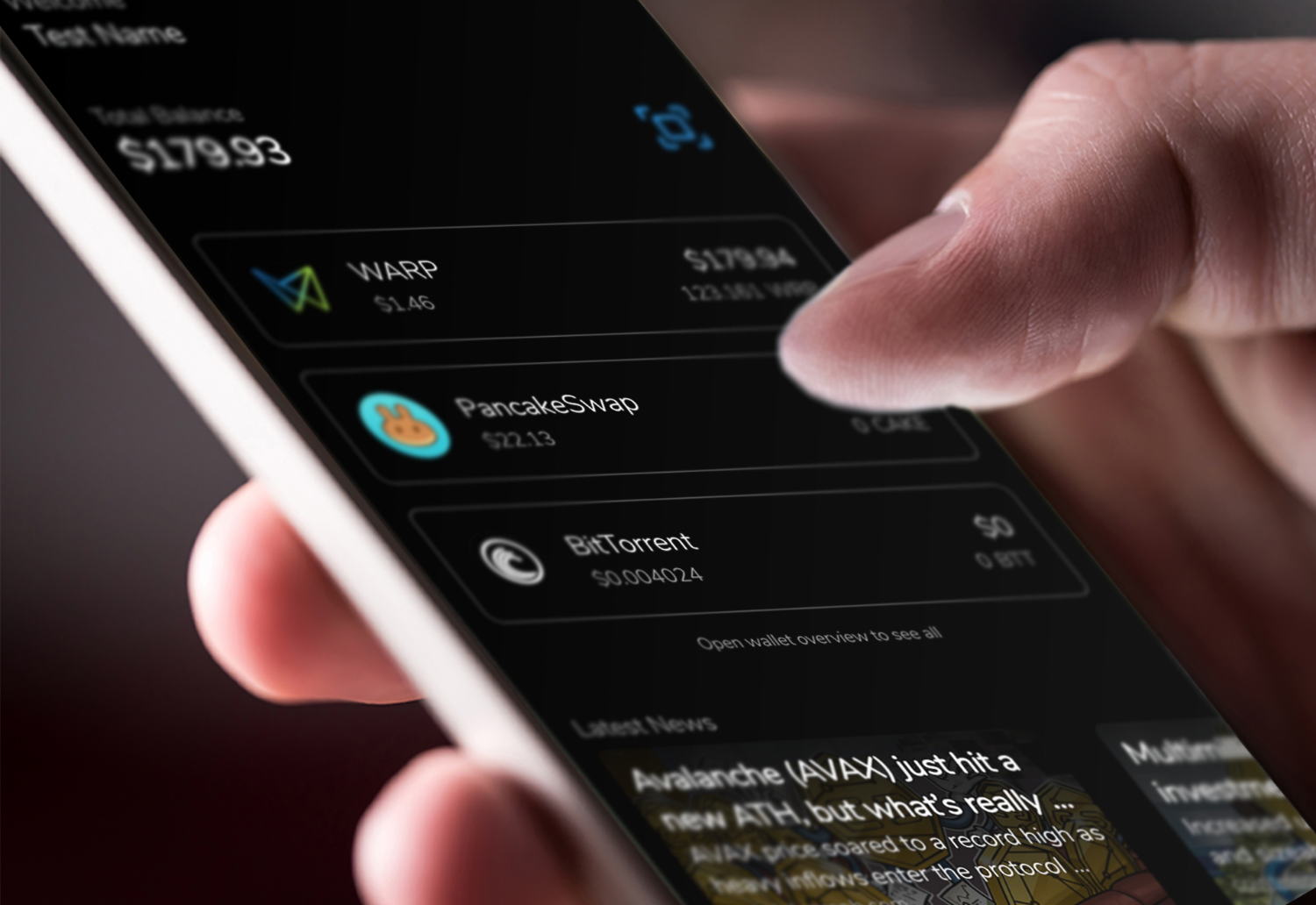 GuidesNavigation through the WARP app
October 22, 2021 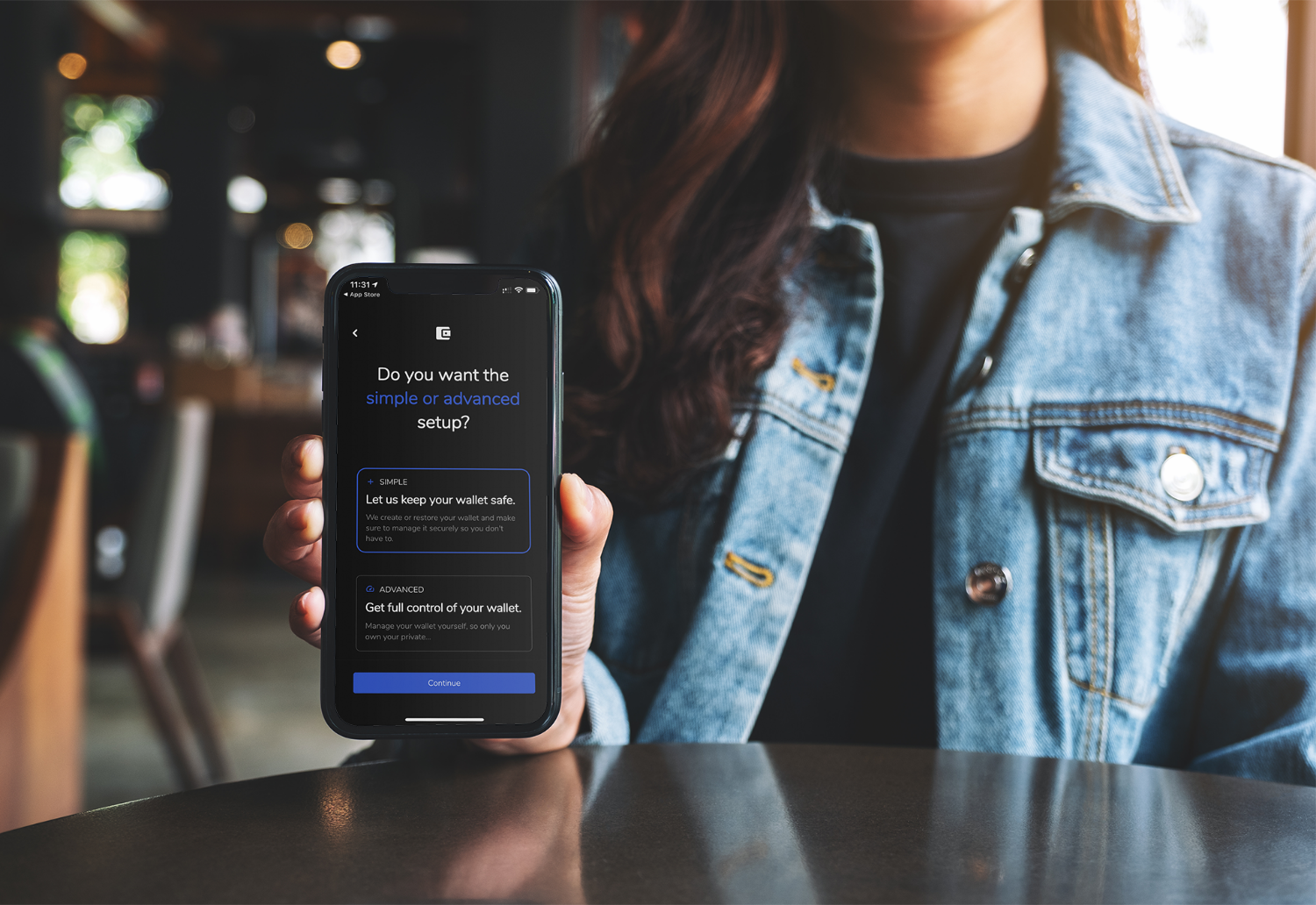